The capital city of Sweden, Stockholm stretches across islands where the Lake Malar flows into the Baltic Sea. An archipelago of 14 islands connected by 57 islands, the city is the abode of Sweden politics, economics, media, and culture. Apart from being the seat of the Swedish Government and several of its agencies, the city is also speaks volumes of history, including Drottningholm Palace, the official residence of the Swedish Royal Family. Renowned for modernity and design, the city is the birthplace of Ikea, a global furniture retailer representing Sweden through its brand colours and naming of their merchandise. An easy-going town, Stockholm is known for its viking past and kind-hearted people who love to go for ‘fika,’ a daily ritual to have coffee and cake with friends.The city is home to popular pop group Abba and also the Nobel Prize, with museums dedicated to each of these. Take a walk down Gamla Stan, the oldest town in Stockholm laid with cobblestone streets, buildings in shades of gold, museums, rich in architecture, the town is a scene straight out of a storybook. Known as the world’s longest art gallery, the Stockholm metro is decorated with mosaics, paintings, sculptures, and art carvings from artists since the 1950s. Take an archipelago cruise, visit the museums, enjoy a stroll in the royal palace, indulge in a variety of Swedish meatballs, and just fika.

Reviews of Tours in Stockholm 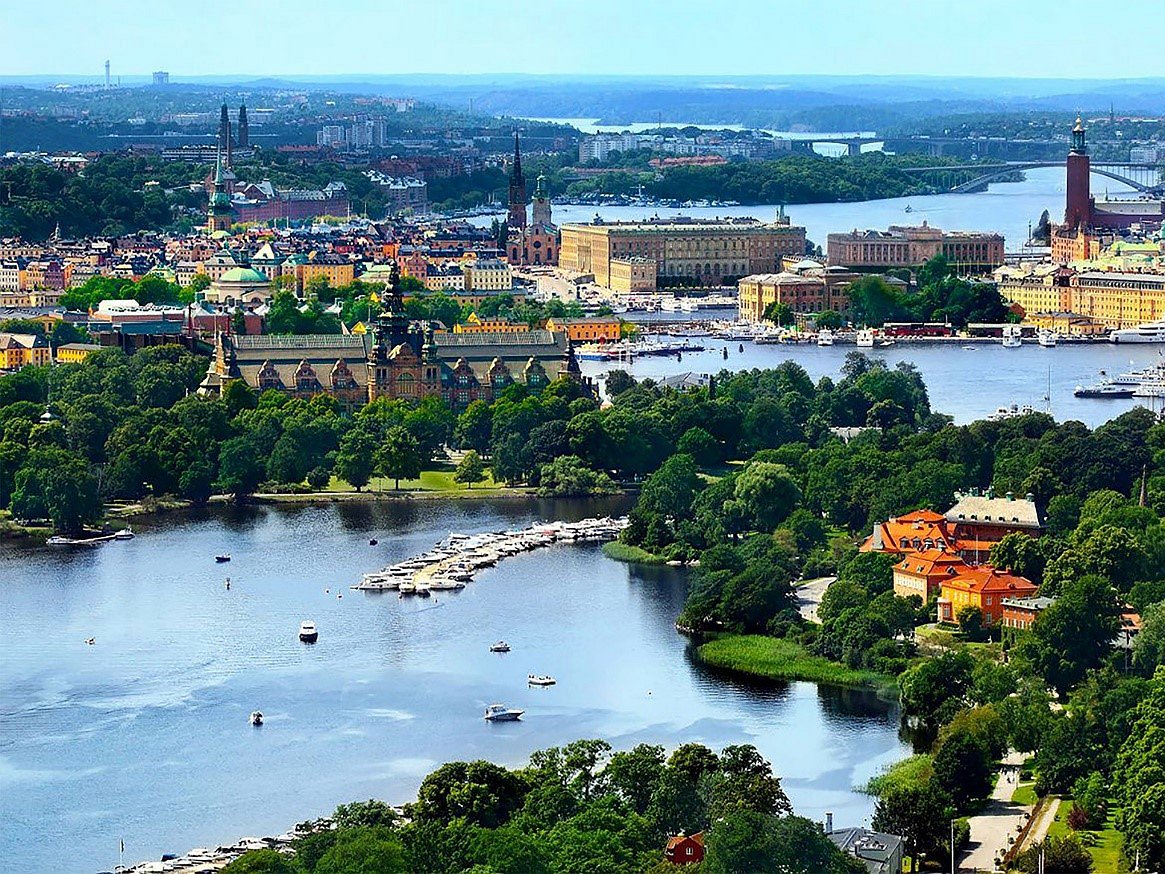 Charming & informative tour of a magical city. I got two guides for the price of one: helpful & courteous Orjan & his charming wife Sylvie. I wish I had booked a longer tour with them! They were a great help in getting me oriented to the city. 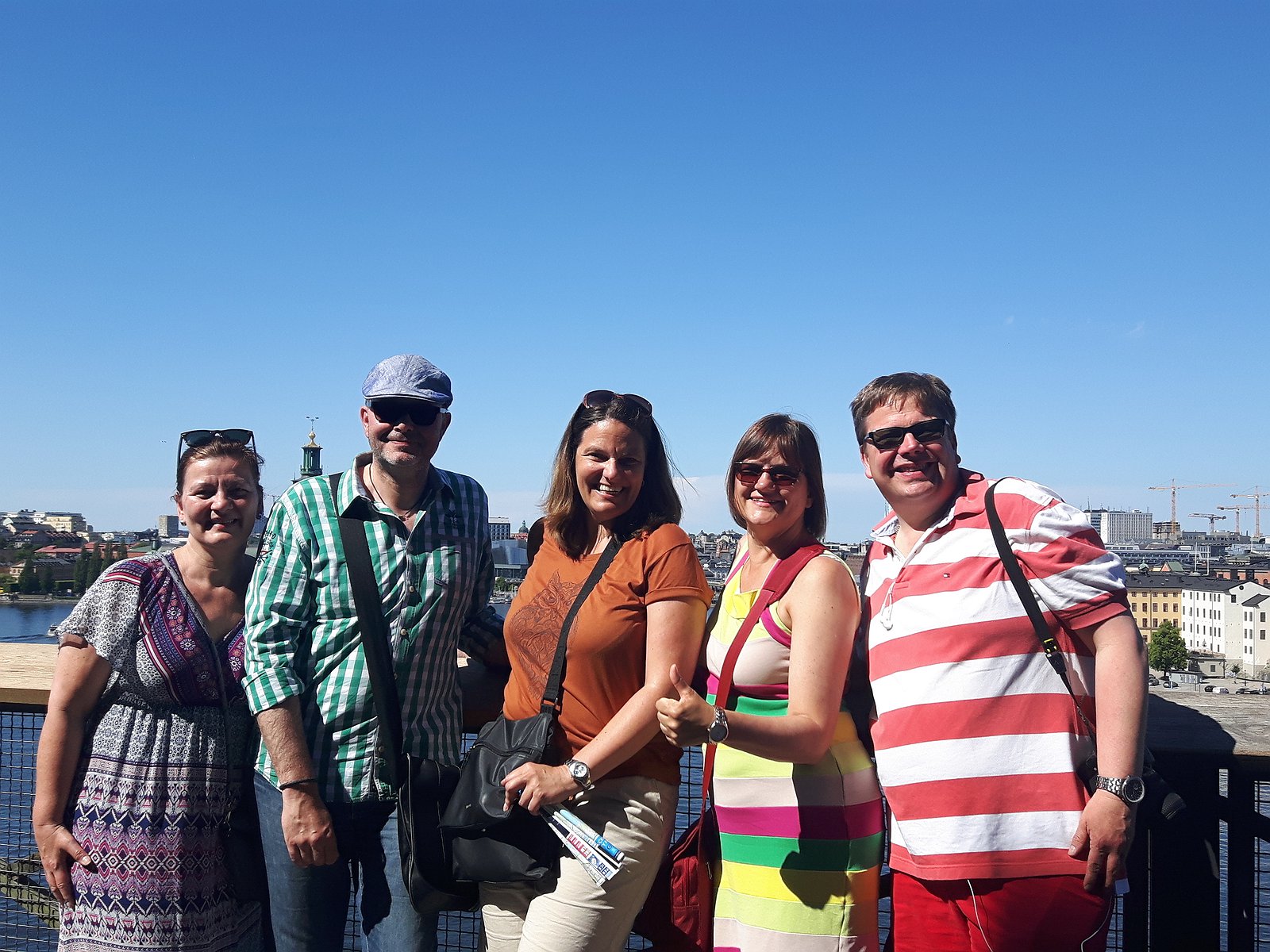 Getting to Stockholm From Arlanda Airport

24 Hours in Stockholm: A Small City With Big History