24 Hours in the Royal City of London

The city of London has plenty to offer for every traveler who ventures on an adventure here. But if you’re only here for a day, you need to make the best of what the Swinging City has to offer! Here’s your one-stop guide to make the best of 24 hours in London! 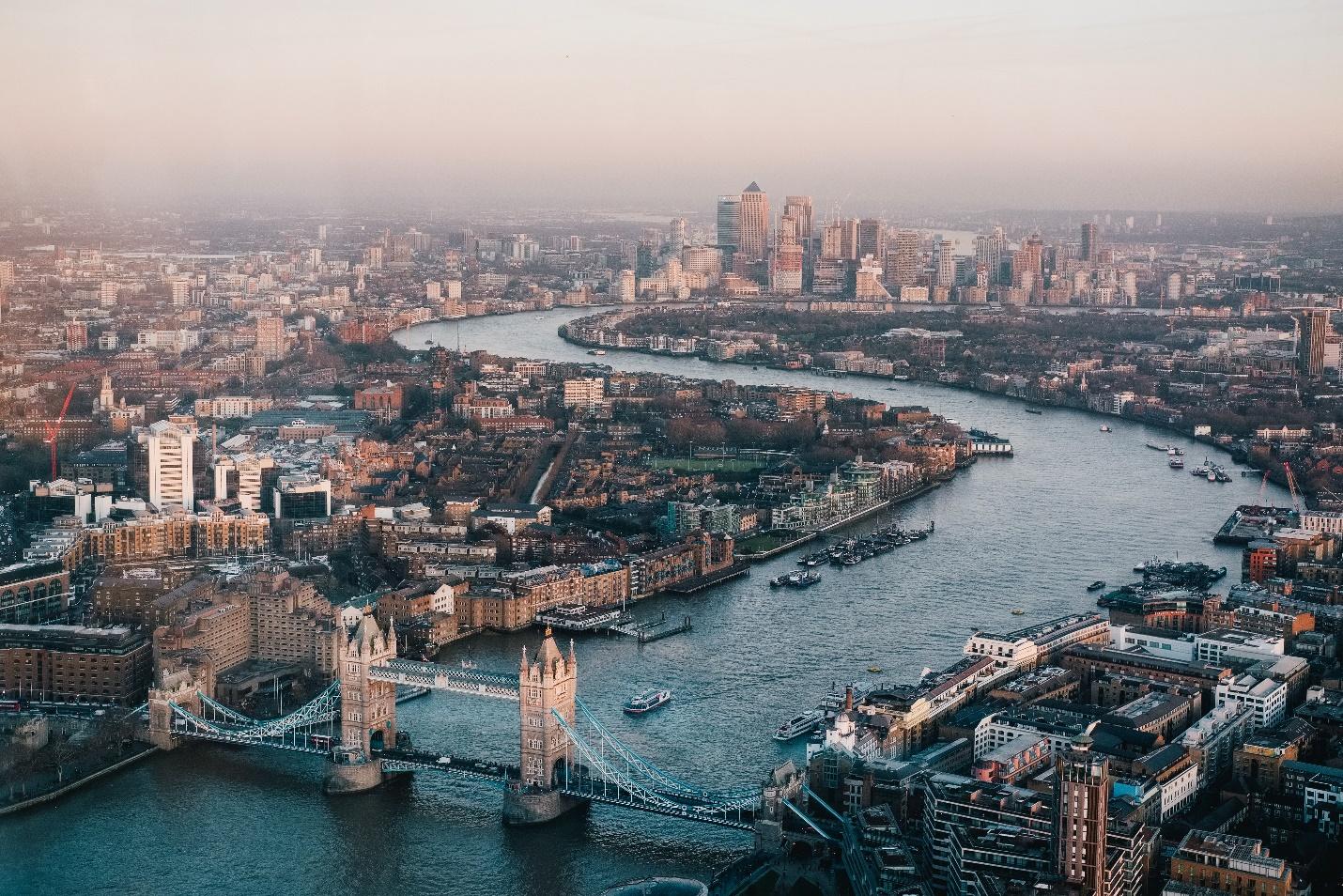 Enjoy the best of London’s main attractions all within walking distance of each other. Get a taste of London’s rich History and Architecture with a mix of Royalty and all that the city stands for. Spend two hours walking around the city starting at St. Paul’s Cathedral, head to Tower of London, followed by the Tower Bridge. Next on the list is Southwark Cathedral and then stop at one of London’s oldest pub’s – The Anchor Pub for a refreshment before moving on to Shakespeare’s Globe Theater and cap off the tour at The Palace of Westminster and Big Ben. 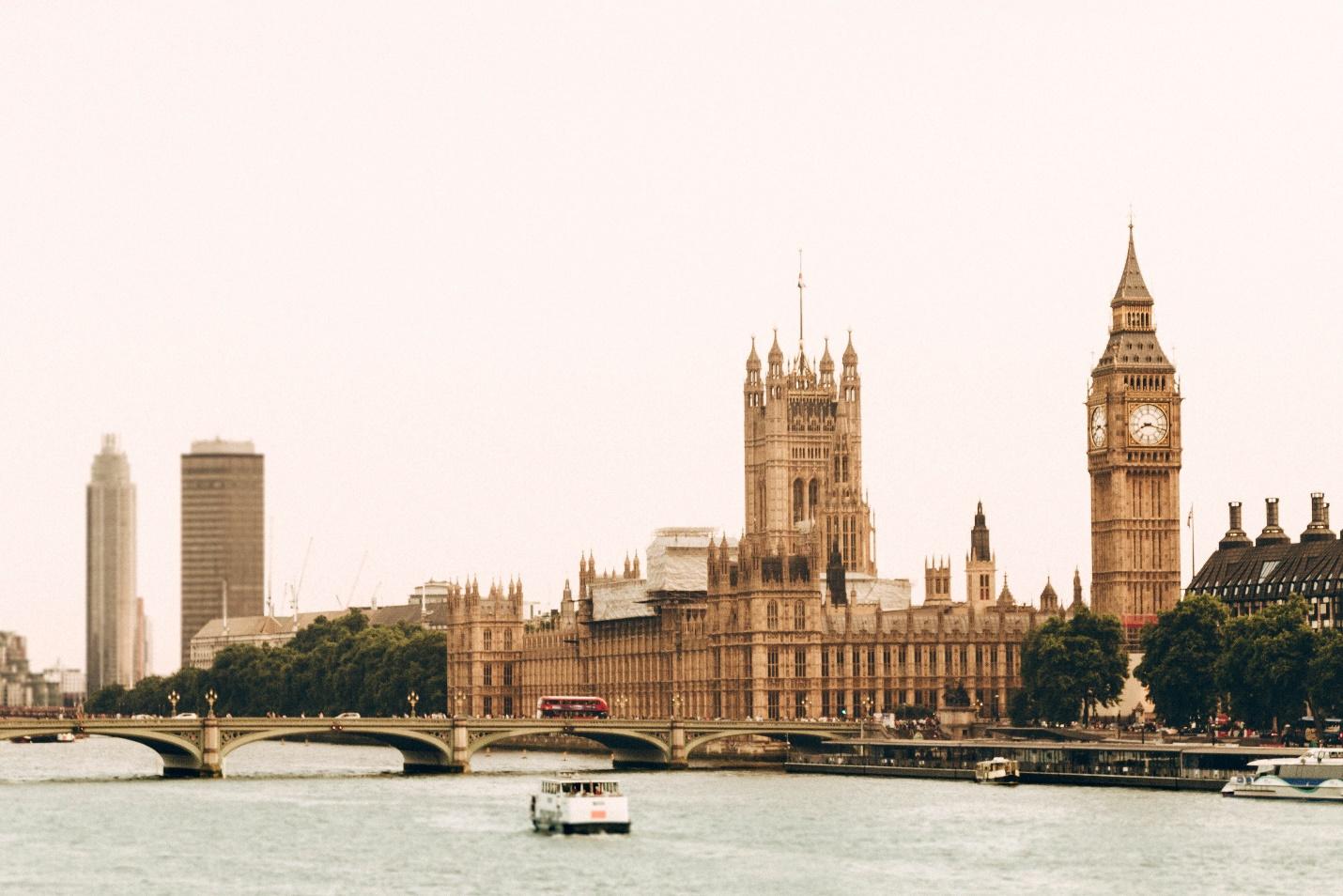 Eat your way through London!

After all the walking around, you are bound to be famished. Whether it is breakfast, lunch or dinner, London has a vast variety of cuisines for you to chose from. The best dining experience in London is found in the pubs of London. Some of the pubs even have historic value as they’ve been around for centuries! PS, if you’re ever in London for more than a day, you must dedicate 24 hours to just visiting the historic pubs in the city. Grab some lunch at a pub near The Palace of Westminster and move on to the next stop. 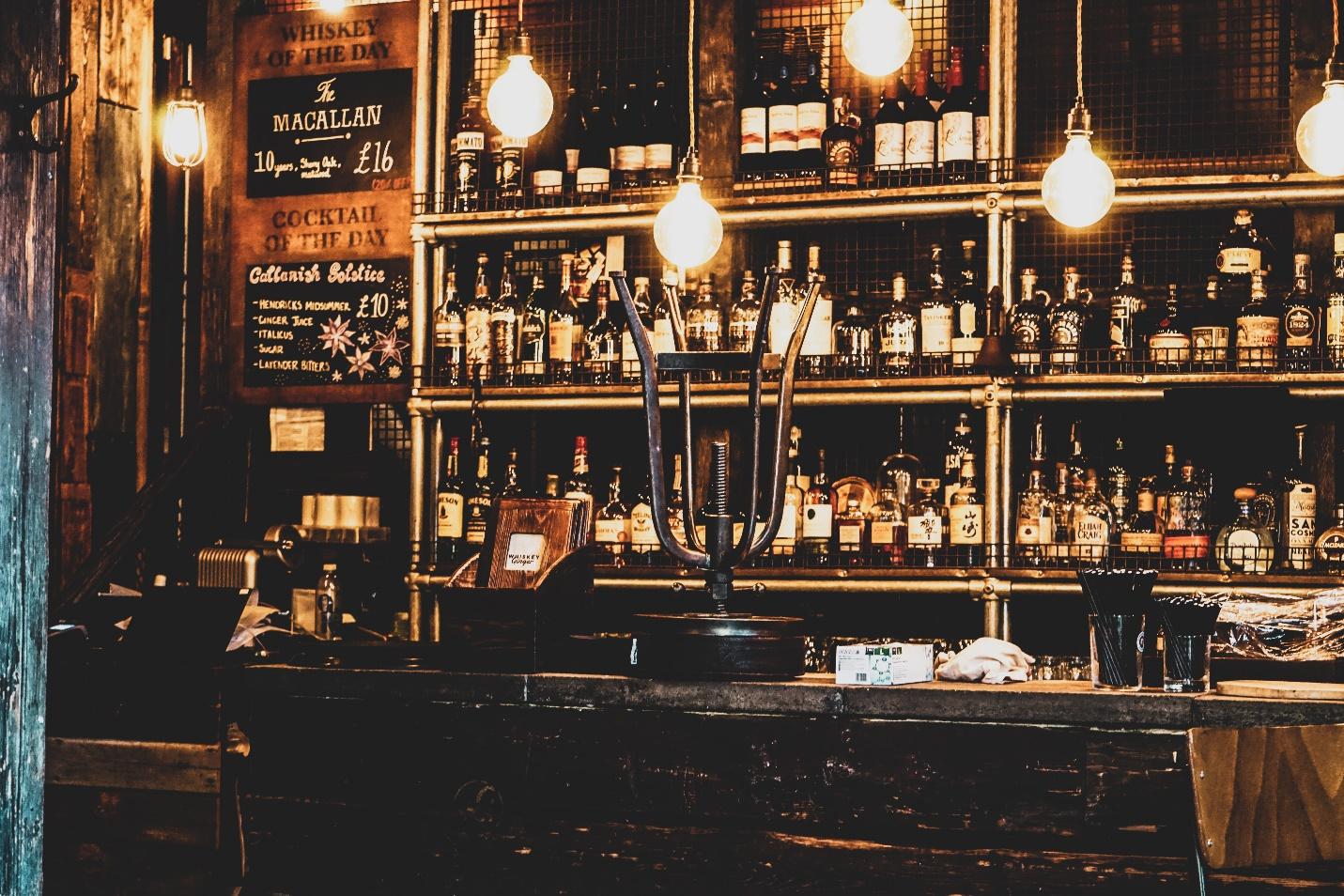 Make your way to Greenwich

After lunch, your next stop should be Greenwich.  Visit the Royal Observatory - the site of the Greenwich Meridian Line, The Greenwich Park, The National Maritime Museum and The Greenwich Market. Greenwich is a borough in London that is known for its maritime history, the Cutty Sark, a British clipper ship that was built in 1869 is docked here at Greenwich and is on full public display. Enjoy your afternoon tea on board this majestic piece of national history. 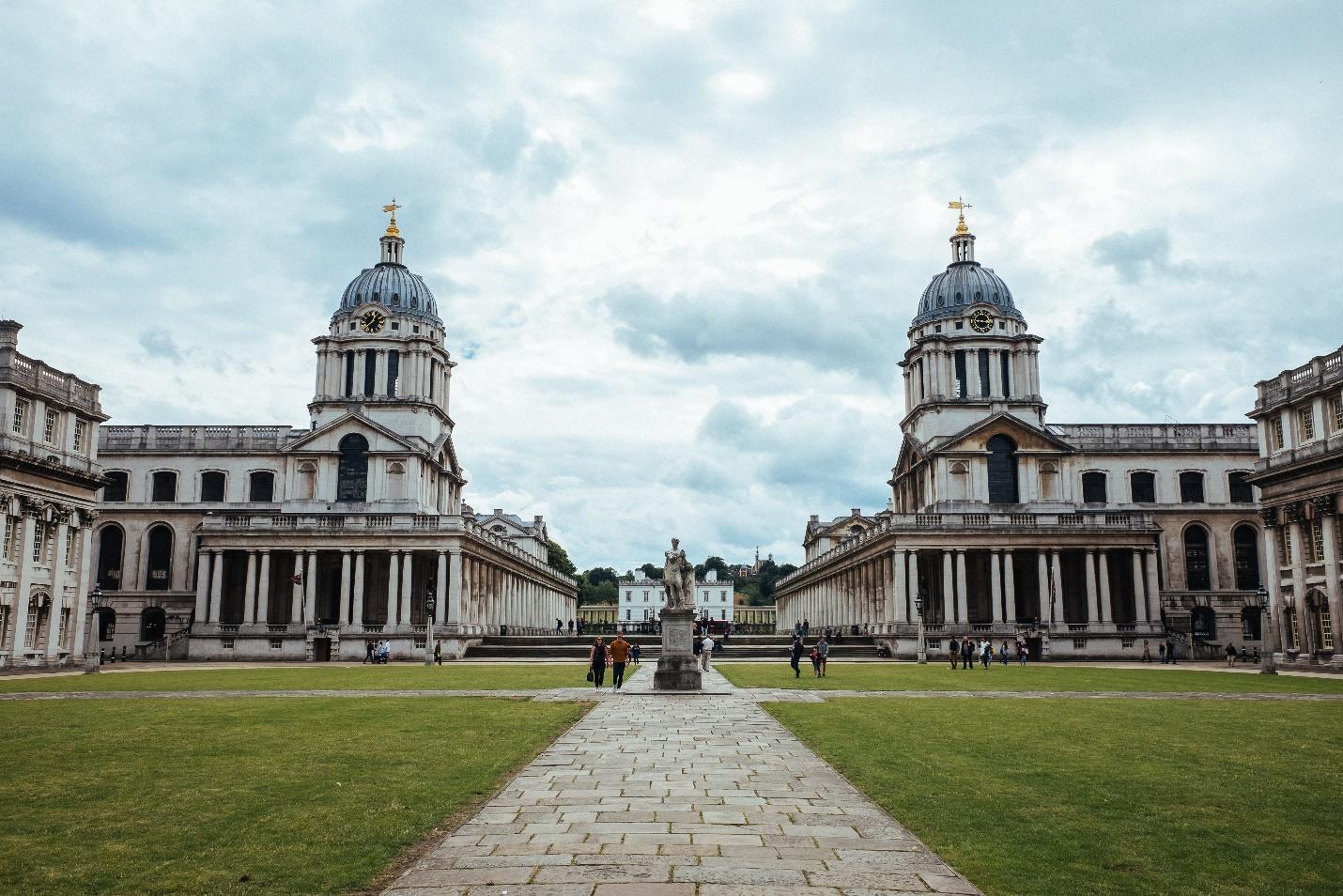 An Evening of Leisure in London

After Greenwich take a ferry ride back to the city on the river Thames and be mesmerized by the views as dusk begins to dawn upon the city. Devour on some fine dining with a glass of beer and London treats to satisfy your taste buds. Depending on what you want to eat, the city is home to several cuisine experiences ranging from fine dining, pubs, cafes and street food. Post dinner take a walk in a park or just sit down and relax and watch as the world passes by and the night slowly closes in. 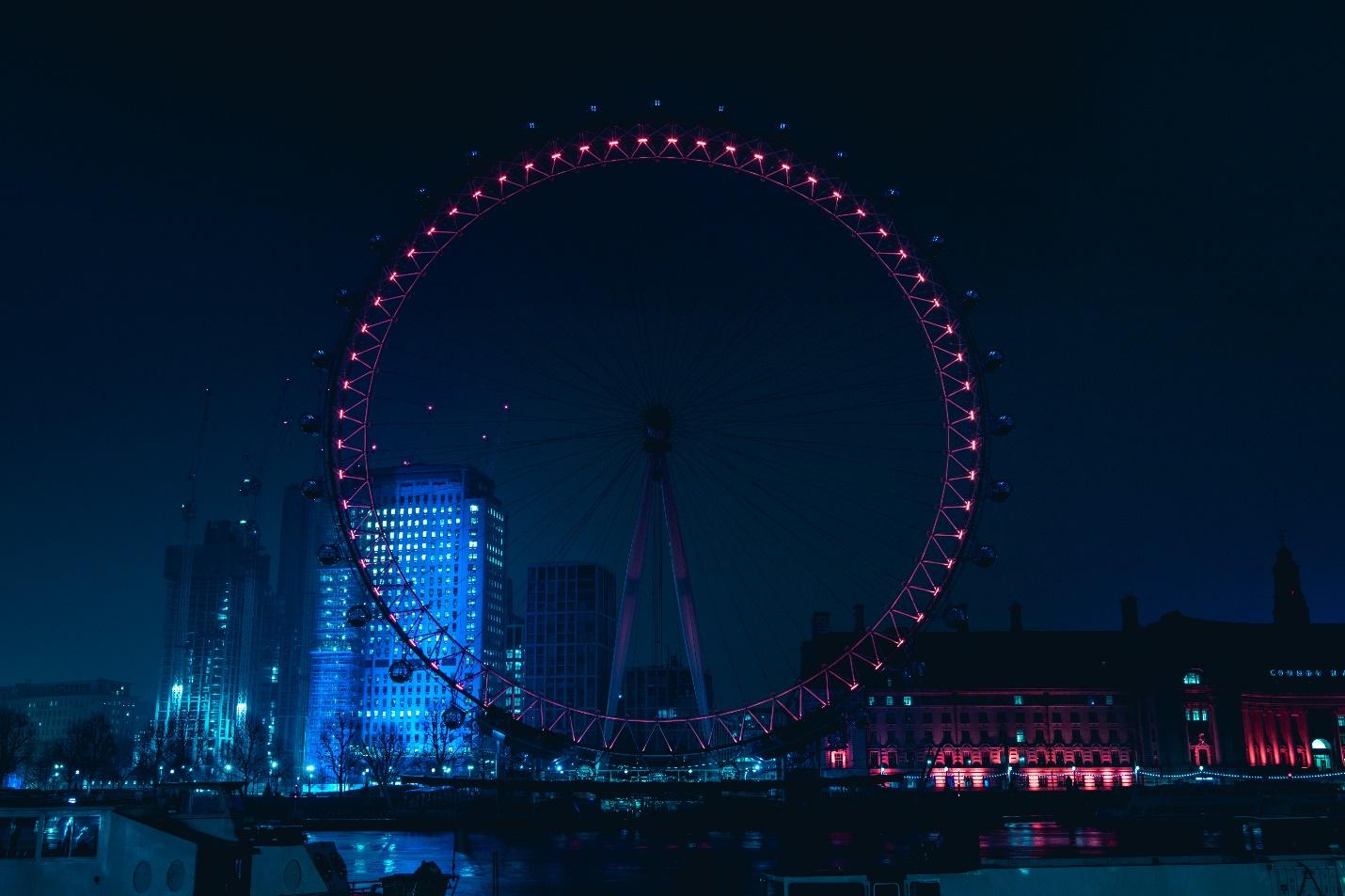 Last but not Least, the London Eye

What better way to call it a day than with a ride on London’s Eye and the entire city below you. Take a ride on the Eye of London and watch as the city shines bright like a diamond, gleaming with royal pride beneath you. The view will last in your memory forever.