The capital city of South Korea and the largest city of the country, Seoul is officially known as The Seoul Special Metropolitan City. 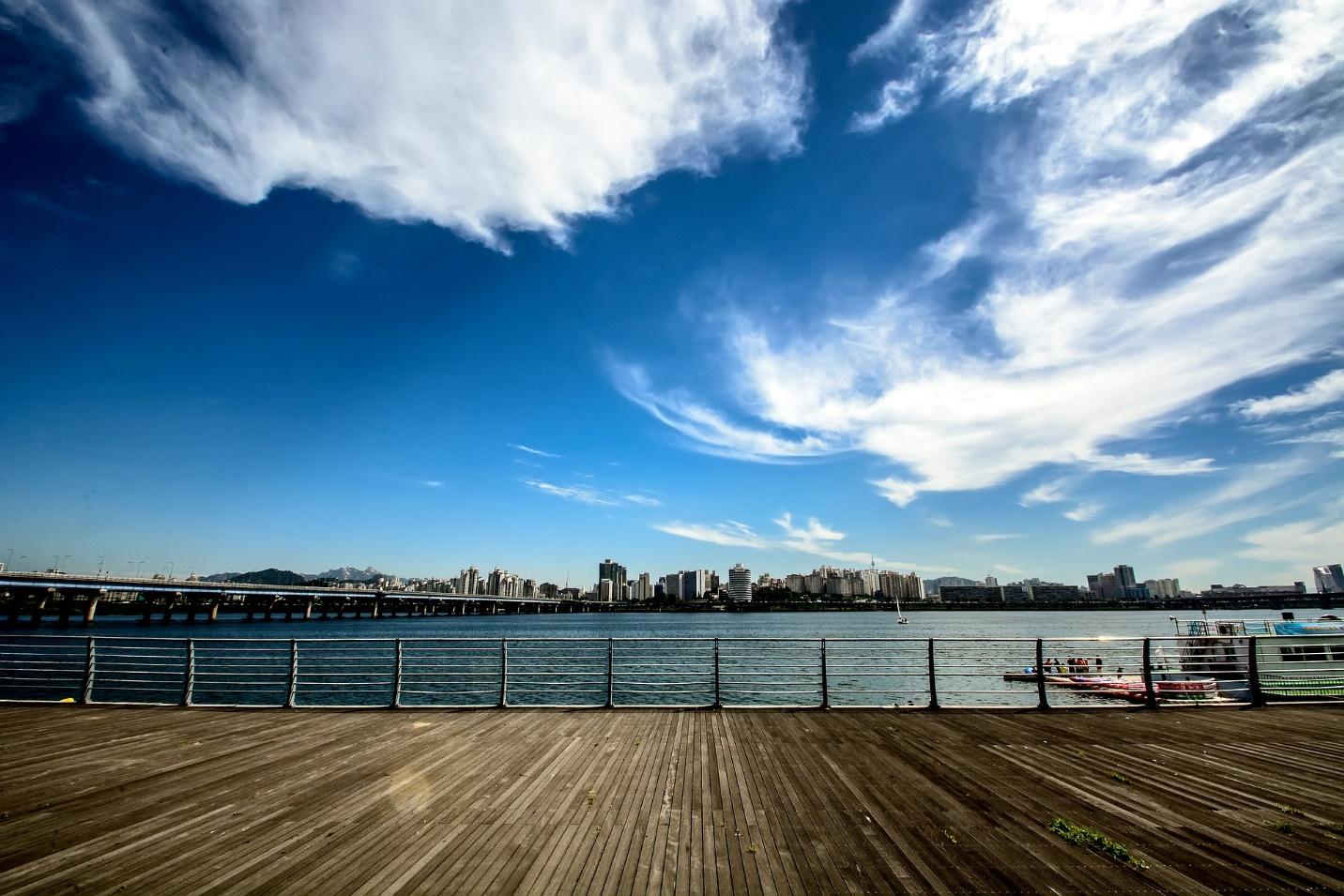 Seoul is now considered as a leading and rising global city that resulted from an economic boom that the people of the city refer to as the Miracle on the Han River. The miracle refers to a rapid economic growth that resulted in Seoul revolutionizing from a developing to developed country following the Korean War that ended in 1953. This growth came during the latter half of the 20th century when the city hosted the Summer Olympics in 1988 and cohosted the 2002 FIFA World Cup and the growth of Samsung, LG, and Hyundai.

This Miracle on the Han River resulted In Seoul transforming to be the world’s fourth - largest metropolitan economy in the year 2017.