A major coastal city in Southern China, with 260 territorial islands and peninsulas located in the mouth of the Pearl River Delta, Hong Kong is a dependent territory of China. The city boasts of rich culinary diversity and drinking culture. Known as a popular shopping destination across the world, Hong Kong is not just a city of entertainment, but also a global financial hub and a major port. Despite being relatively small and compact in size, the city of Hong Kong is an epitome of best of both worlds – Metropolitan and Nature. The city is home to the greatest number of skyscrapers in the world despite its size. Great things come in small packages, right? 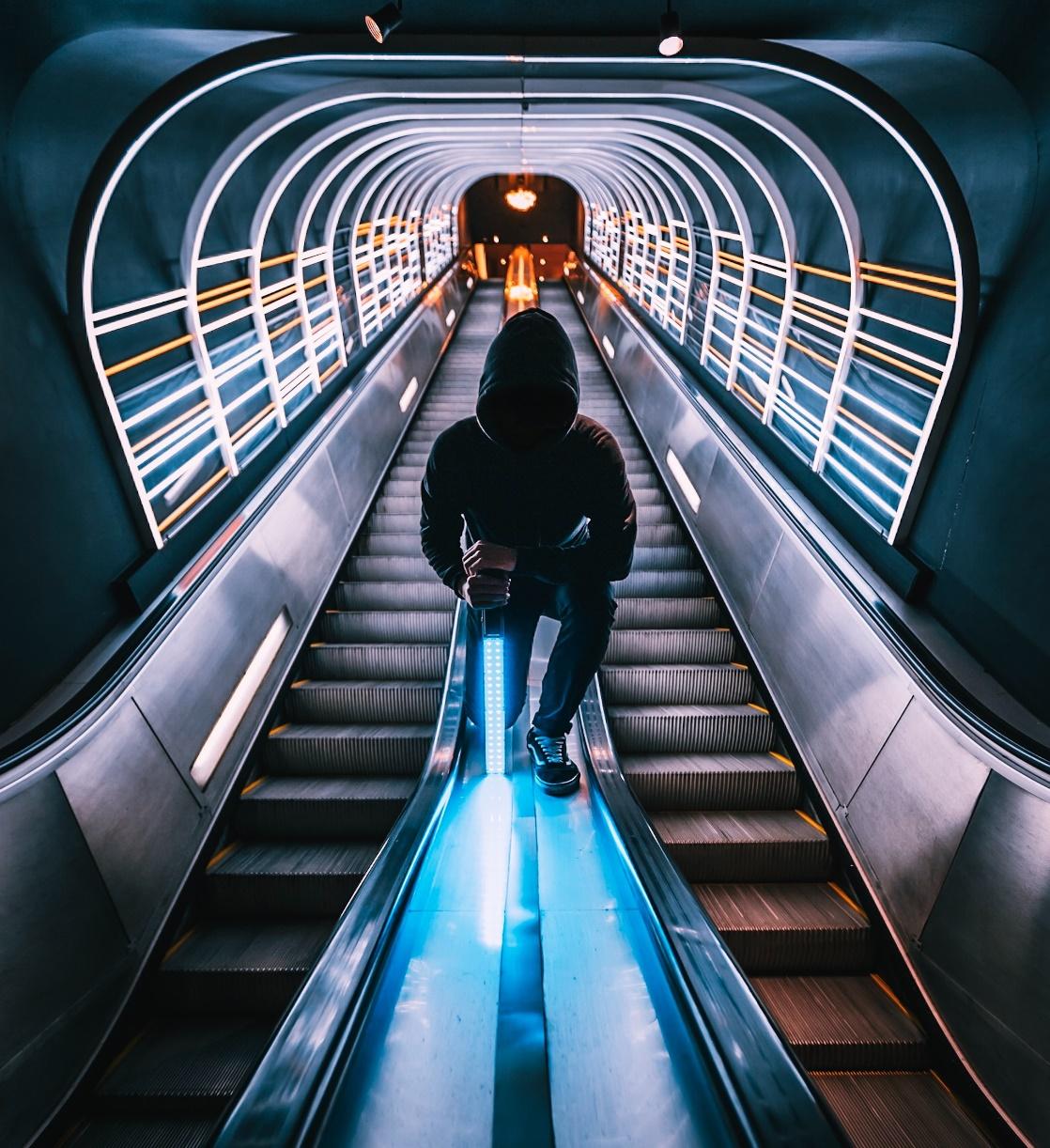 However, the city is not home to just the greatest number of skyscrapers in the world! Hong Kong is also home to the largest outdoor covered escalator system. Interesting right? These mid-level escalators are a unique collection of escalators and walkways that run through Central District of Hong Kong Island. Covering over 800 meters in distance and 135 meters in elevation, the elevator system is more than just a mode of transportation. The construction for the bridge began in 1991 and was completed in 1993. It was officially opened to the public on October 25th, 1993, 26 years ago! It was built with the intention to provide an improved link between the Central and Mid Level districts on Hong Kong Islands. Today, these escalators have become a major tourist attraction. Lined with a number of restaurants, cafes, pubs, bars and other shops for entertainment, this definitely is a must visit piece of infrastructure when in Hong Kong.