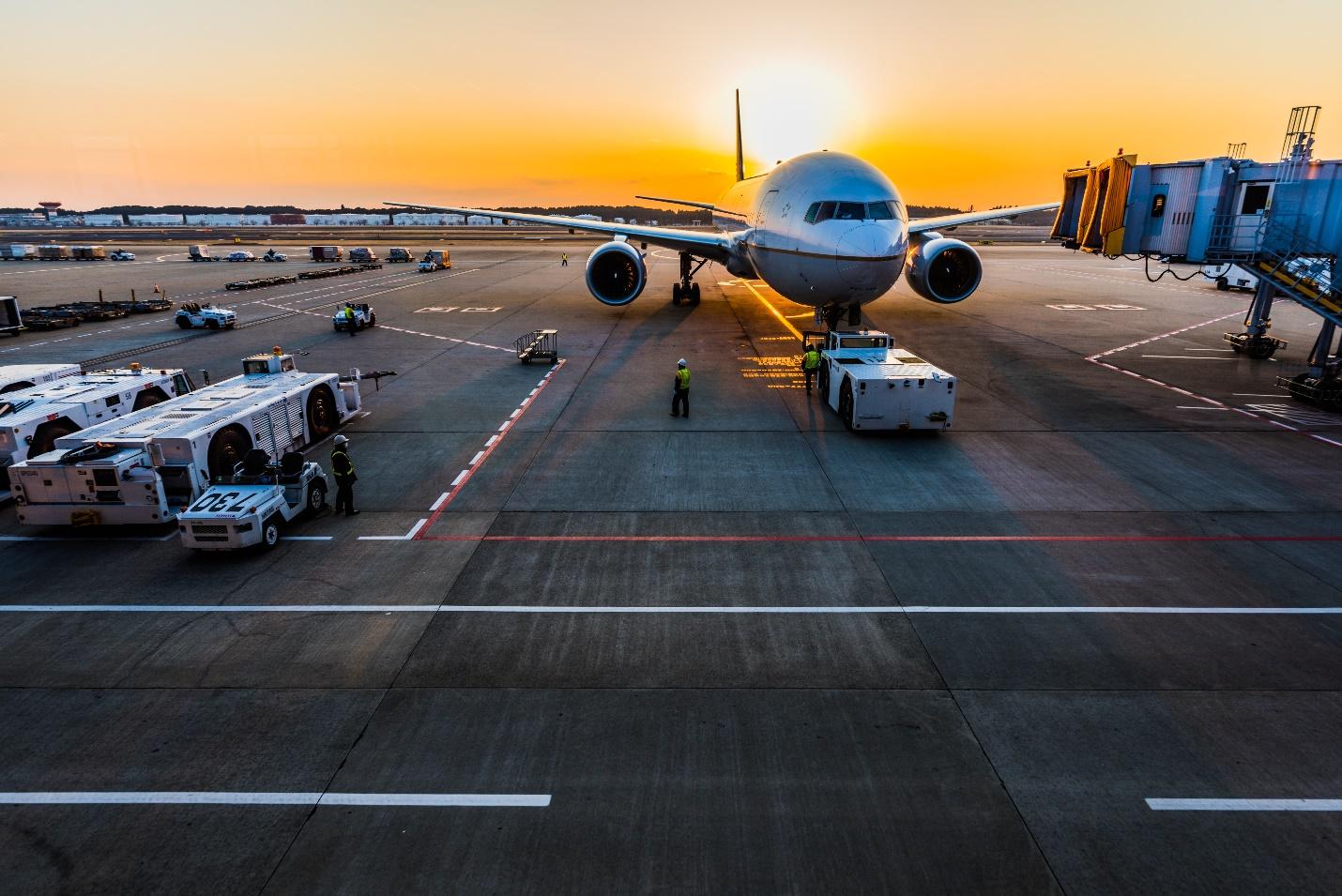 The first thing that you need to do at the airport is buy an Octopus Card if you’re in the city for more than a couple of days. This card allows you to make payments on all public transit, retail stores, convenience stores, supermarkets, restaurants, parking meters, and much more. For public transport, the fare is four-eight percent cheaper when paid with an Octopus Card. If you are in the city for a few days only you can opt to buy the Tourist Day Ticket which gives you unlimited free travel access for 24 hours after the purchase to main Mass Transit Railway and few Light Rail Lines.

The fastest and quickest mode of transportation from the airport to the city is the Airport Express, with a travel time of 25 minutes. With trains departing every 10 minutes between 05:54 to 23:28 and with a 12-minute interval 23:28 to 00:48 throughout the week.

The fares for the Airport Express from the airport to Hong Kong station is roughly around 19.33 CAD for adults, 9.66 CAD for children.

The airport express has five stations across Hong Kong that are each check in counters. This allows you to check in for your flight within the city and pick your boarding pass and not worry about being late to catch your next flight if you’re out sightseeing!

Taxis provide a convenient mode of commute with door to door services to and from the airport. Passengers can book a taxi at the taxi station outside the arrival. If you are willing to shell out a few extra bucks and do not want the hassle of taking public transport, then this is your option. Although it could be almost seven times more expensive than public transport. The travel time from the airport to Central Hong Kong is anywhere between half an hour to 40 minutes costing almost 50 CAD. It is available 24 hours. 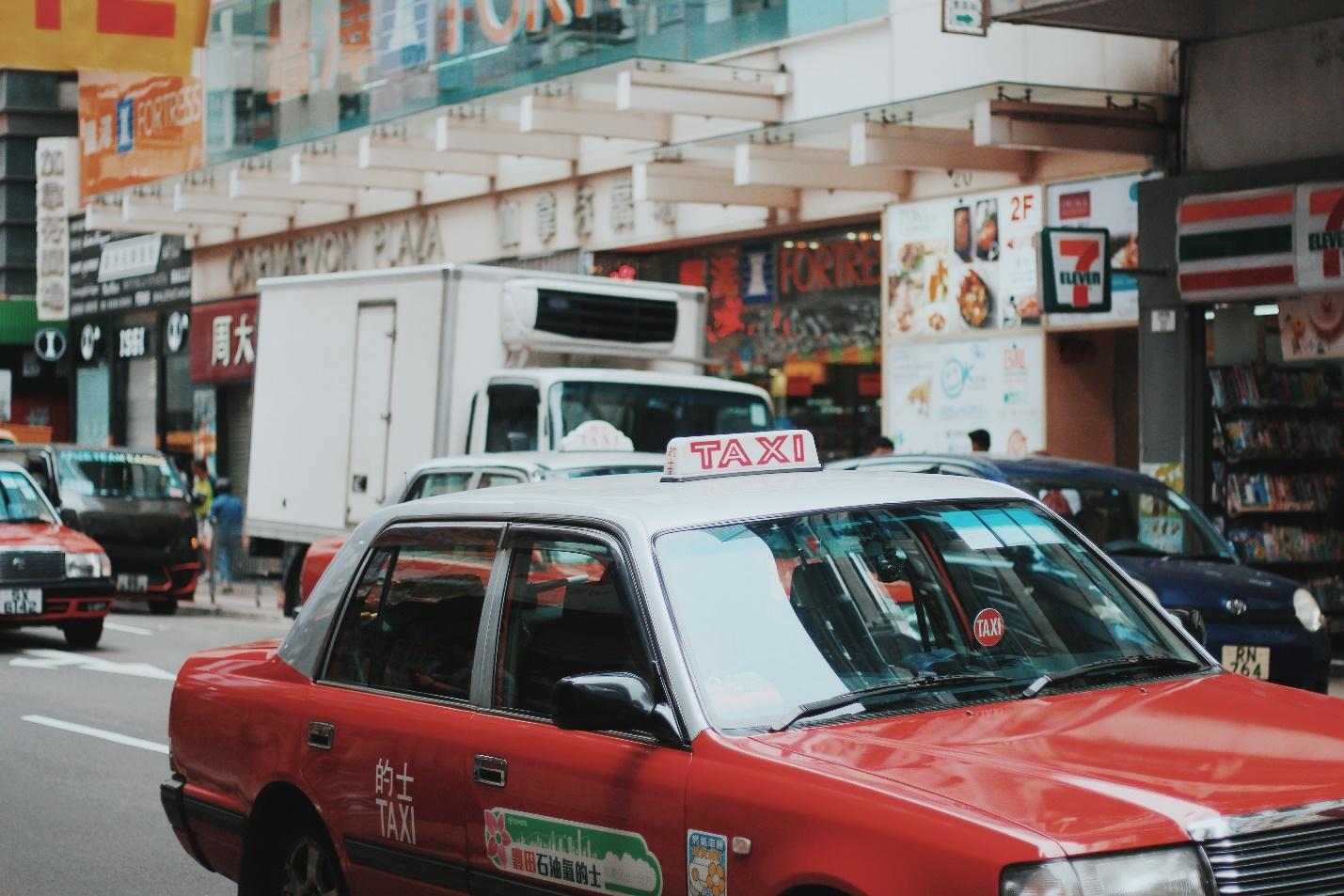 Another option is the Public Buses from the airport which is relatively inexpensive. Travel time is anywhere between 55 and 60 minutes depending on the destination and the fares vary from 4.5 Cad to 7.06 CAD depending on the route. The buses run every day from 6:00 am to midnight with buses arriving every 15 minutes. With enough space for legroom and luggage, the buses also have audible announcements for each stop in English and Chinese.

To recap, your best option would be to take the Airport Express in terms of convenience and time, but for cheaper fares, taking a bus would be more ideal.