Arriving in London: How to get from Heathrow Airport to Central London

Congratulations! You have arrived at Heathrow Airport, London’s main hub and gateway to the United Kingdom. The airport is huge so look out for signs and ask for help if you don’t know where you’re going. As for getting to the city from the airport, don’t fret we’ve got you covered. 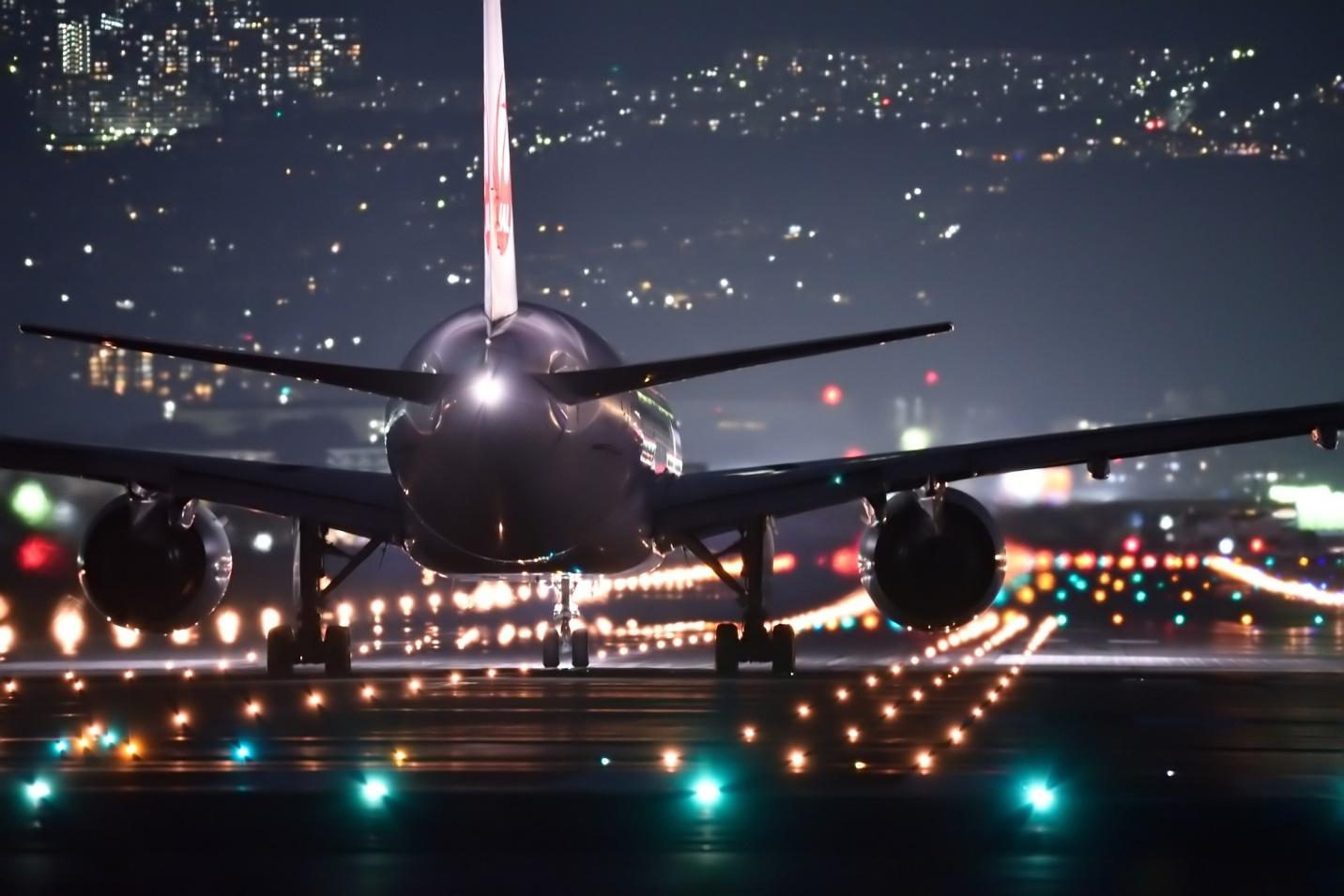 When you’re traveling from the airport, the best option would be to use the Heathrow Express which takes just 15 minutes from Heathrow to Paddington Station. The Heathrow Express is the fastest transportation between the airport and Central London. The trains run every 15 minutes and are loaded with onboard facilities such as free WIFI throughout the train, at-seats power sockets, air conditioning, luggage space, and ample legroom.

The fare for Express Singles costs £22 (roughly around 36 CAD) off-peak times and £25 (roughly around 40 CAD) during peak times. Peak times are 6:30 am - 9:30 am or 4 pm - 7 pm, Monday – Friday excluding UK Bank Holidays. You can also book online alternatively in advance for a cheaper fare.

Another option is the London Underground, the most cost-effective rail route from the airport to the city. The travel time from the airport to the city is roughly about an hour with trains arriving every 10 minutes. There are three underground stations at Heathrow. One for terminal 2 and three, and one each for terminals 4 and 5. With an Oyster Card, which is available the Heathrow Tube Station, the fare for one way to the city is £5.10 which is roughly around 8.50 CAD. Once in the city, the best way to get around the city is to travel in the underground tube, a must experience while you’re there! 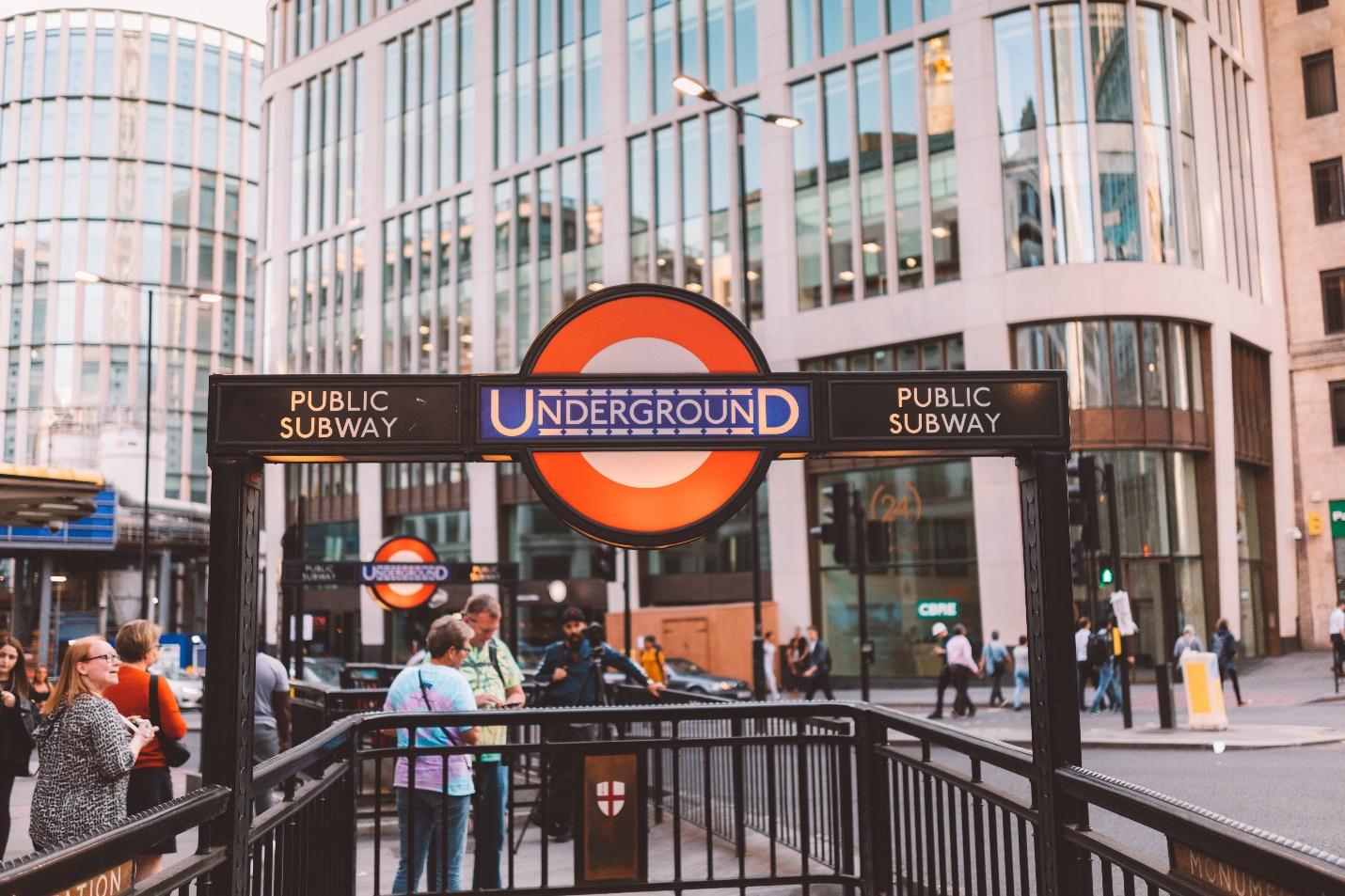 The National Express offers travel by buses from Heathrow Airport (terminals and coach stations) to London (Victoria Coach Station) for just £6 (9.8 CAD). The travel time is anywhere between 35 – 45 minutes. Coaches arrive at terminal two and three as early as 3:40 am. Coaches also depart at terminal four and five at 3:55 am and 4:10 am respectively.

London taxis are available outside the airport and at each terminal. London taxis are also wheelchair accessible. The cost to London city can be anywhere between £45–£70 approximately which is roughly around 73 – 122 CAD. The travel time is longer via road and takes approximately an hour at least to get to the city. You can also book private taxis or minicabs for a fixed price in advance. 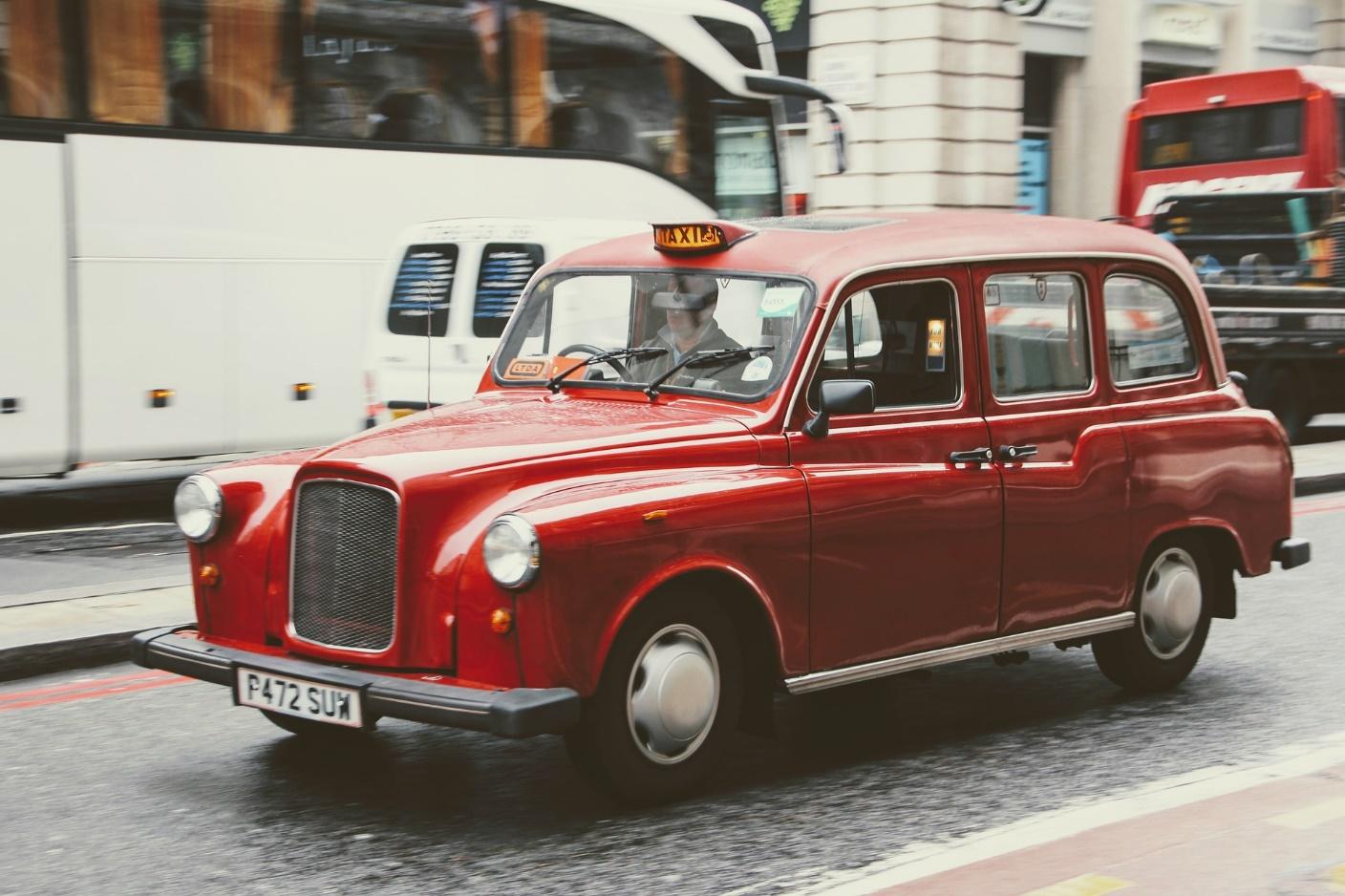 To recall, the fastest way to commute from the airport to the city is the Heathrow Express, but the cheapest is the underground tube.