24 hours in the US Capital, Washington DC! 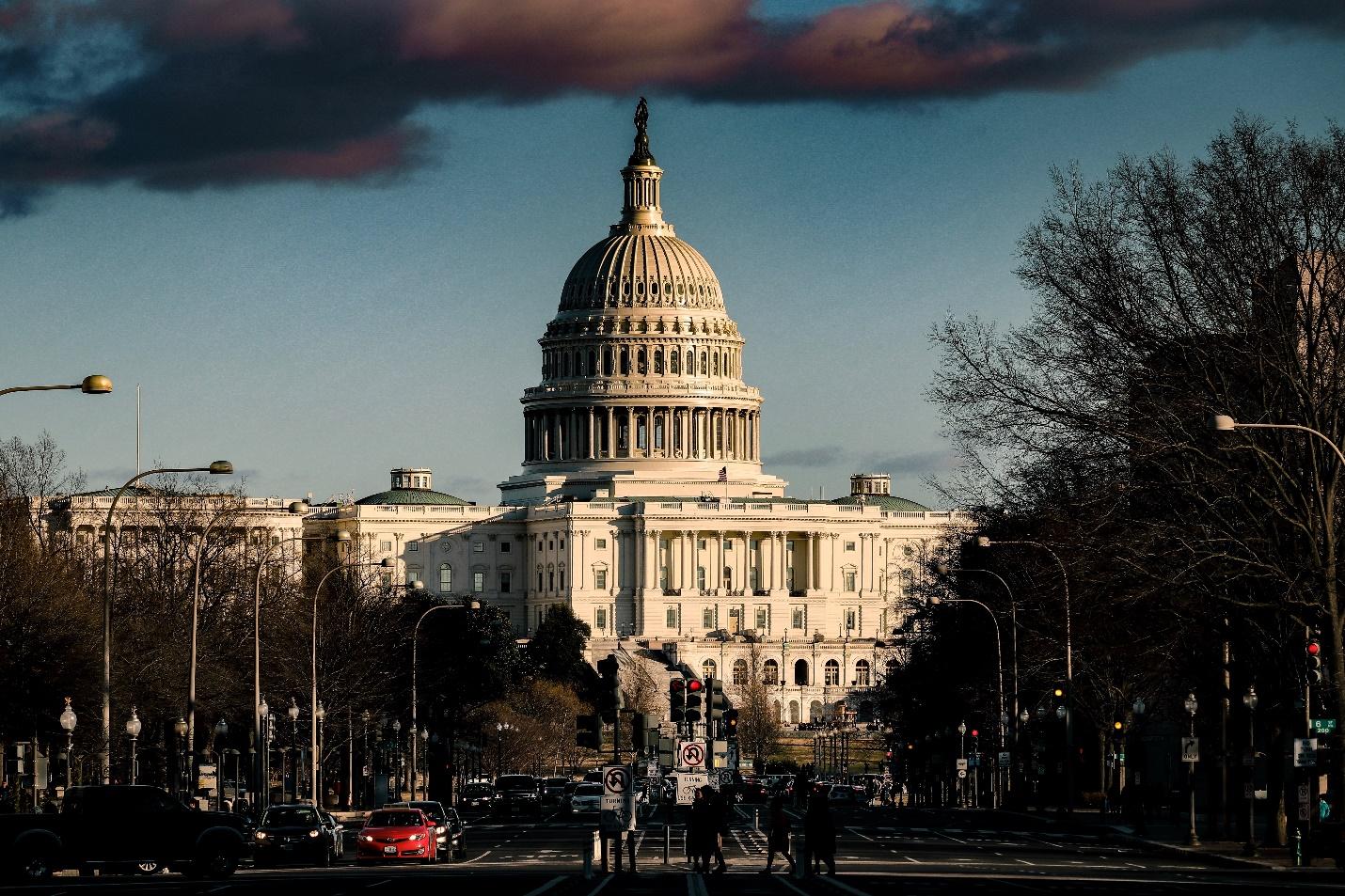 Bordering the states of Maryland and Virginia, on the Potomac River, sits the compact city of Washington D.C., the US Capital. Defined by classical monuments and buildings, it is the nation’s seat of power. Housing three of the most powerful and iconic building of the US Federal Government – The White House, The Capitol, and The Supreme Court, this city is also home to the International Monetary Fund and World Bank headquarters. Even if you spend weeks in the city you may not be able to cover the entire city without feeling like you’ve missed out on something. If you’re in the city for just 24 hours, don’t worry, we’ve compiled a list of what to do and where to eat and make the best of your time here at the Capital! 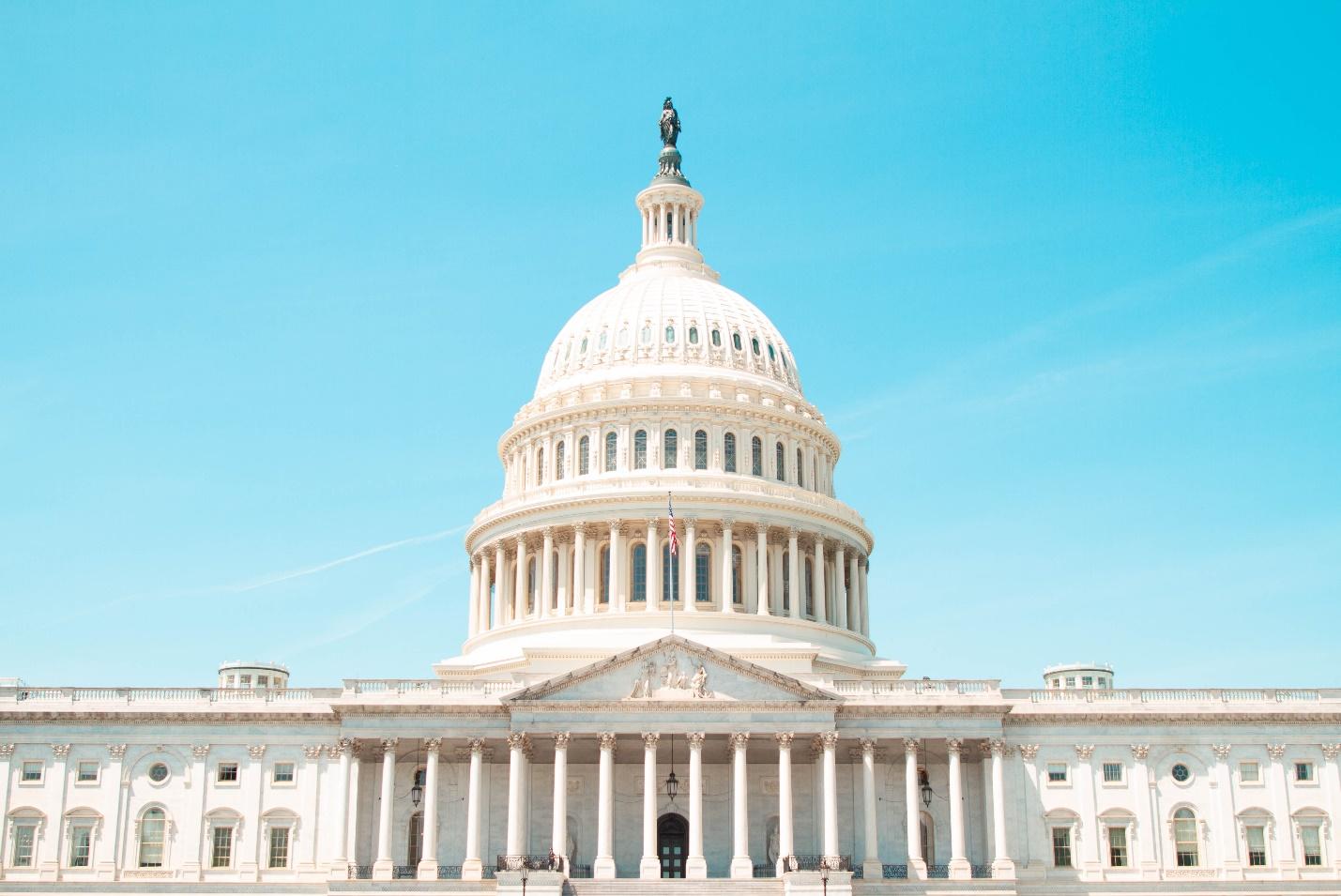 Start your day early, grab a quick breakfast and head straight to the White House first for a quick glimpse and picture in front of the President’s home. After spending a few minutes here move on to tour the Capitol. This may take a little longer as it is the house of Congress and seat of legislation. Inside, you can visit the Crypt, the Rotunda and the National Statuary Hall. 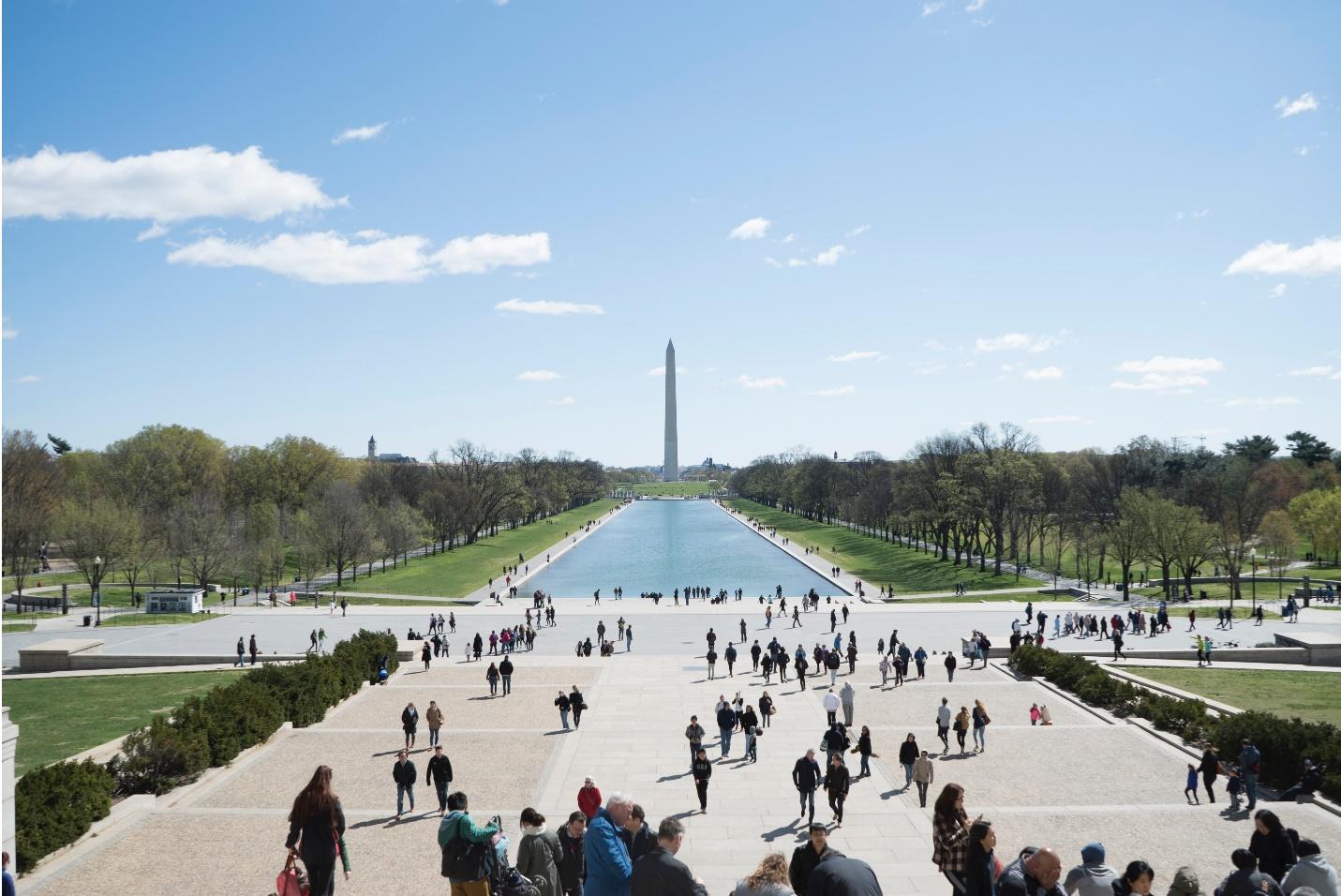 Watch as the Washington Monument rises in the sky, surrounded by the US Capitol on one side and the Lincoln Memorial on the other, the park speaks volumes of America’s history. One of America’s most visited national parks, it’s where the past, the present, and future come together. Spend some time walking around the park and learning of America’s history through the monuments, museums and much more. 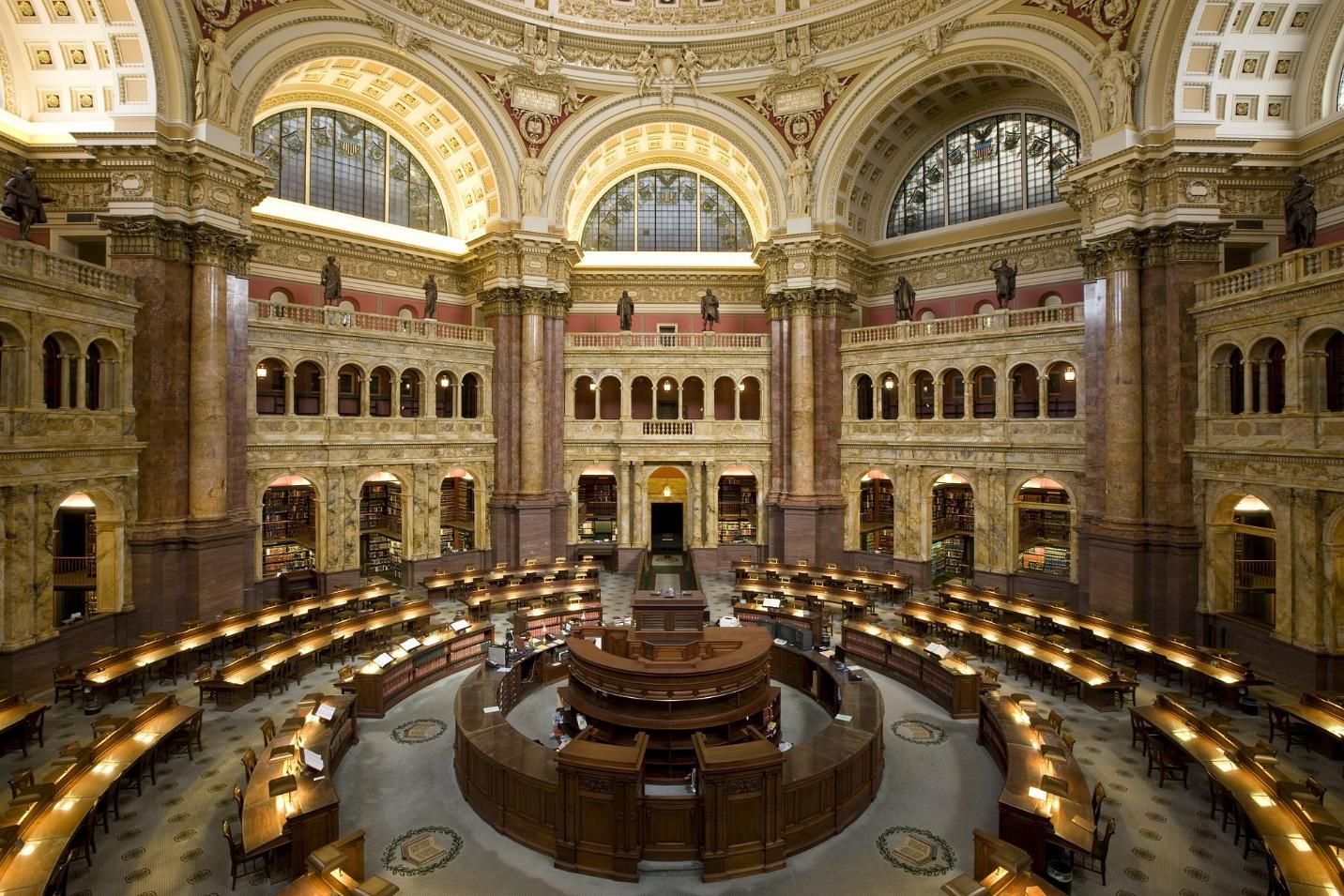 For all you bookworms out there, you are in DC and you are in luck. With over 161 million items in total and research materials in over 470 languages, this library officially serves the United States Congress. Housed across three buildings on Capitol Hill, the library is a Federal Institution in itself. Established in 1800, the library has seen damages and destruction including devastation by the war in 1812, the British in 1814 and a salvaging fire in 1851. The library finally grew and expanded rapidly post the American Civil war. The building is a piece of history by itself and is a must-visit. What’s more, it does not cost you a dime to enter!

You must be famished by now and of course, that was a lot of history and magnificence to take in! Head to Washington Harbor for lunch and take your pick of cuisine. A must-try recommendation is the Maryland crab cake while you’re in town! Enjoy your meal with a view of the mighty Potomac River and other sights like the Kennedy Center and the Key Bridge. After lunch take a stroll at Georgetown water park which is in the vicinity of the harbor. 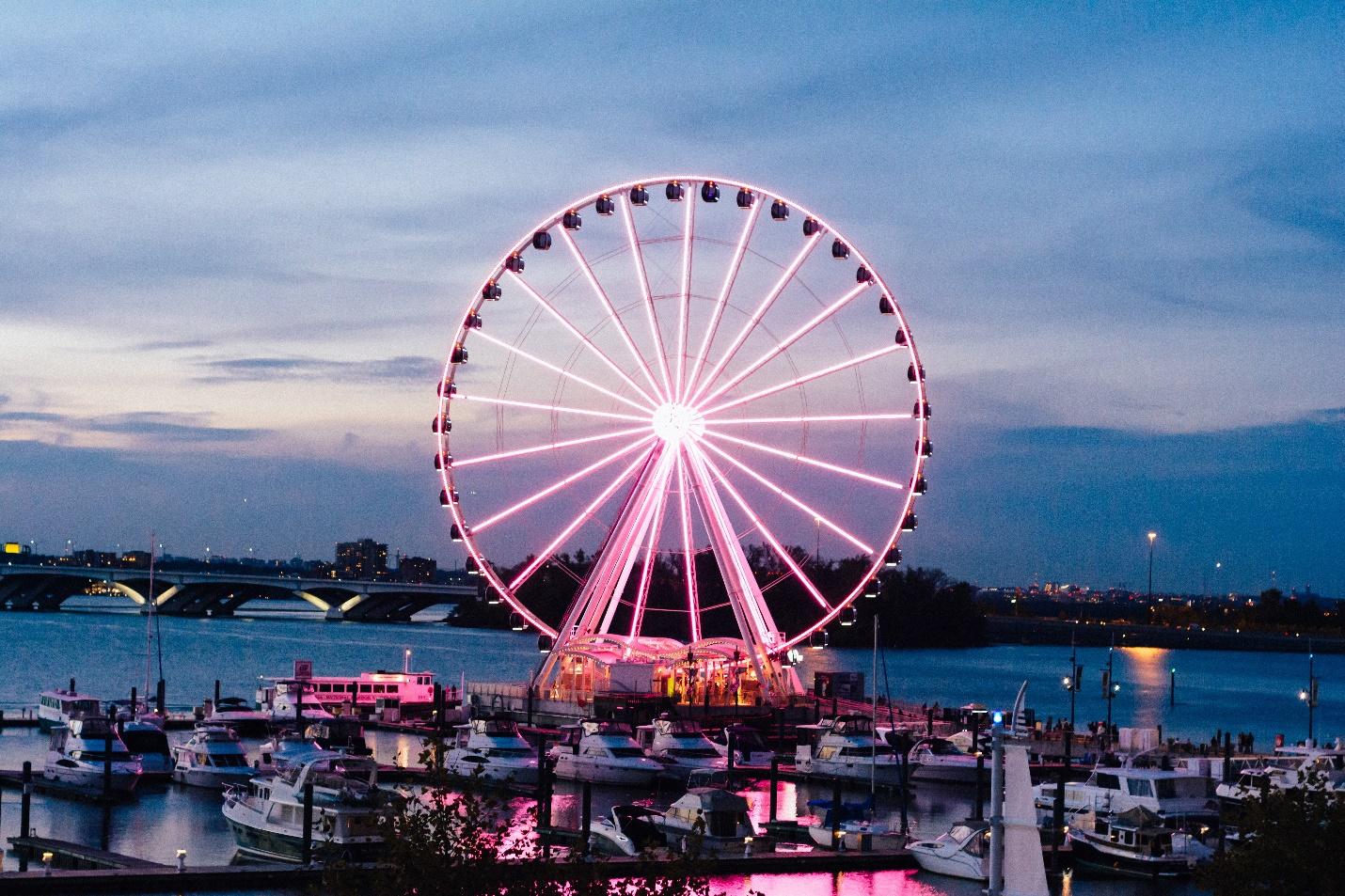 Elevated 180 feet above the Potomac River, the Capital wheel provides a breathtaking view of the National Harbor, Washington Monument, City of Alexandria, Masonic Temple, Georgetown and much more throughout the regions of Maryland and Virginia. Tickets are priced at 15 USD for general admission, 13.50 USD for senior citizens and 11.25 USD for children. The wheel is open throughout the year from 10:00 am to midnight. The wheel is a must ride for great city views and breathtaking sights of the US Capital. 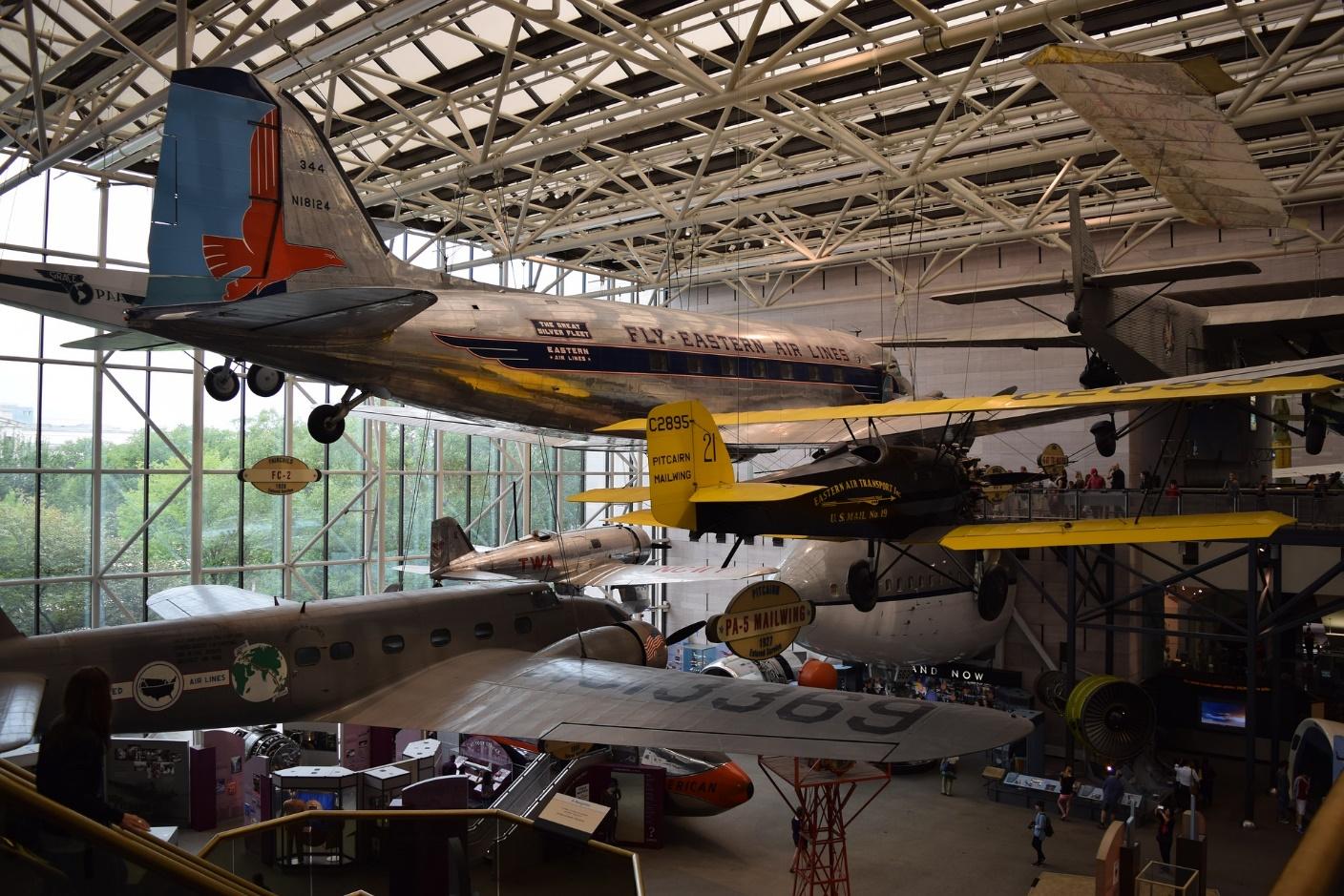 The city of Washington D.C. is not just about monuments and history. The city also boasts of a wide variety of museums, many of which are free of cost! The Smithsonian National Air and Space Museum is a top favorite for many tourists. The Smithsonian Museums are a chain of different museums ranging from history to art and do not charge an entry fee. Another recommendation is the National Geographic Museum and the National Museum of African American History and Culture. There are plenty of other museums to keep you busy for a few hours if you want to just explore museums.

Evening at the Zoo 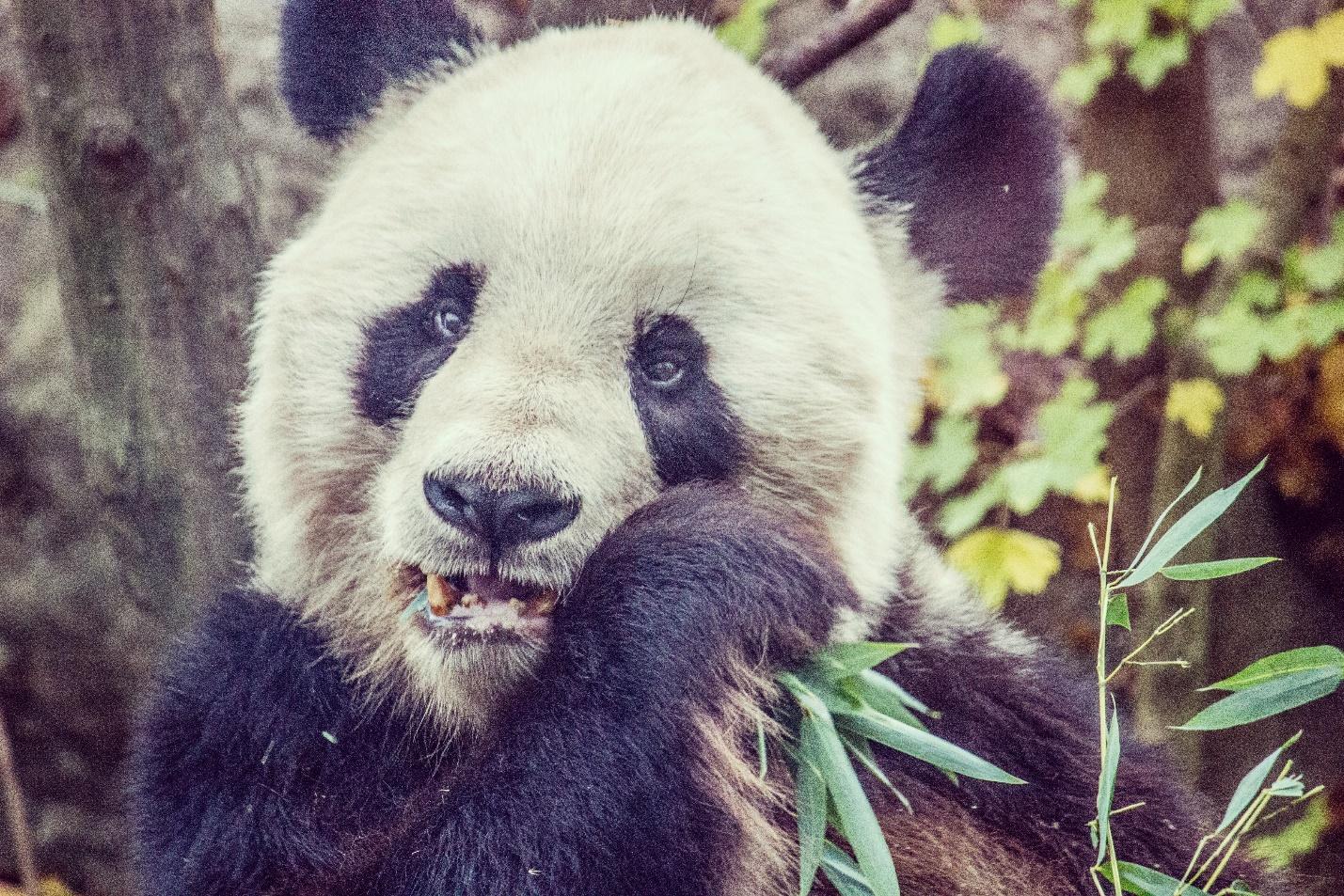 Part of the Smithsonian chain, The Smithsonian National Zoo is home to over 1500 animals. With no entrance fee required, the zoo is also a research and conservation center. About 25 percent of the zoo’s inhabitants are endangered species. Most famous for its giant pandas, the zoo is visited by over 1.6 million people every year. Head to the zoo and visit its residents that make this zoo worthwhile.

Be amazed at Washington National Cathedral

After the zoo, check out some splendid architecture at this one of a kind monument in the United States. The National Monument is known worldwide for its neo-gothic design, it is the 6th largest cathedral in the world and the second-largest in the United States. Construction for this majestically decorated cathedral began in 1907 and was completed 83 years later in the year 1990. Head to the cathedral and be lost in its magnificence and wonder.

Dinner in the Capital’s Downtown 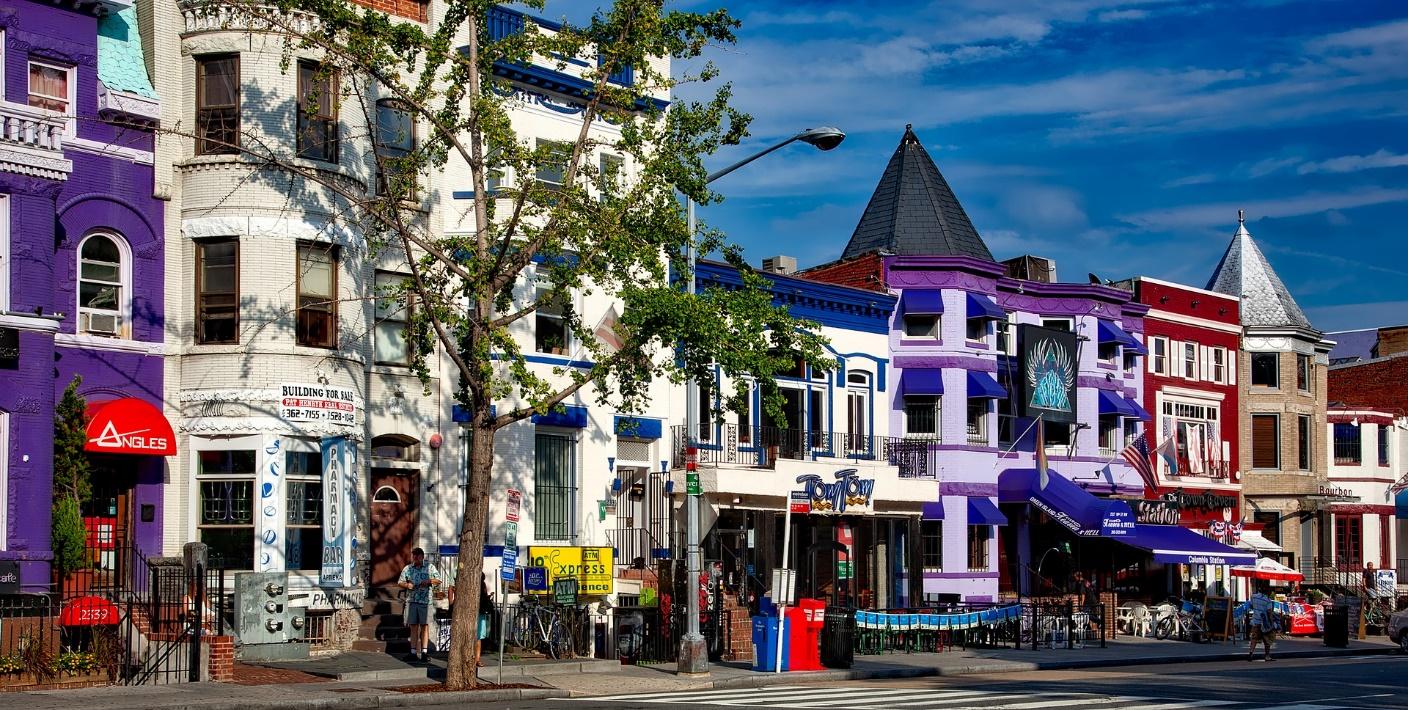 After an evening of exploring history, art, architecture and most of what D.C. has to offer, it’s time to famish the hunger pangs. Head to downtown D.C. and experience delicious food at great prices and a variety of cuisines to choose from. From diners, tacos, falafels, pizzas, briskets, and barbecues, the Capital has it all. If you’re up for it, you can also head to Chinatown for a different experience altogether.

All in all, Washington D.C. has plenty to offer to learn more about the United States. It’s a whole new experience every time you visit.